AGNA is just another human walking on the face of Earth who’s always looking for some volunteering opportunities and adventures. 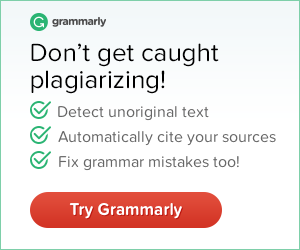