I’m Denelyn and I am residing in the City of Manila, Philippines. I live with my family and pets. A cat and a dog, respectively. I like to travel and have been to places such as Europe, Asia, and Australia.
At first, I wrote poetry to express my mental illness in a safe way. Then, I began to enjoy writing and reading poetry books. I’m fascinated by how writers could tell stories so effectively that I now wish to pursue a career in writing. I still continue to write poetry and short stories and share them on my Instagram and Blog: Thoughtful Wisps.
And I am very thankful for this chance to share this with you all! 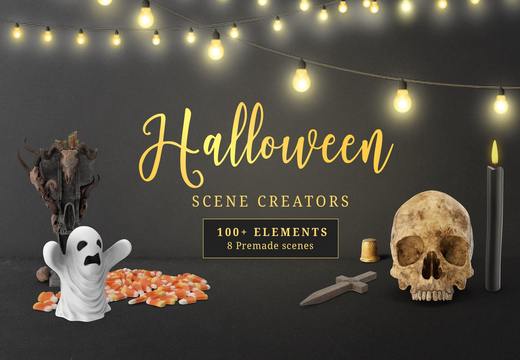