Edwina Joe-Kamara is a first-generation Sierra-Leonean American. She is currently earning her B.A. for English at The College of New Jersey.

Her poetry and artwork were recently published in her university’s literary magazine, Lion’s Eye. She finds inspiration for her poetry and short stories from her faith, nature, music, and battles with mental health.

She aspires to be a full-time writer/illustrator and hopes to travel the world. She is currently working on a manuscript for an unnamed chapbook. She resides in South Brunswick, NJ with her mother, Justina. 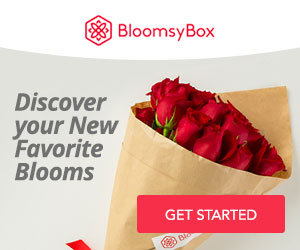 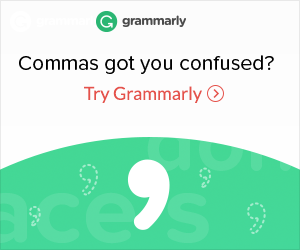 One thought on “Raritan”